All results from "Epirus"

Epirus (/ɪˈpaɪrəs/) is a geographical and historical region in southeastern Europe, now shared between Greece and Albania. It lies between the Pindus Mountains and the Ionian Sea, stretching from the Bay of Vlorë and the Acroceraunian mountains in the north to the Ambracian Gulf and the ruined Roman city of Nicopolis in the south.[1][2] It is currently divided between the region of Epirus in northwestern Greece and the counties of Gjirokastër, Vlorë, and Berat in southern Albania. The largest city in Epirus is Ioannina, seat of the region of Epirus, with Gjirokastër the largest city in the Albanian part of Epirus.[1]

A rugged and mountainous region, Epirus was the north-west area of ancient Greece.[2] It was inhabited by the Greek tribes of the Chaonians, Molossians, and Thesprotians, and home to the sanctuary of Dodona, the oldest ancient Greek oracle, and the most prestigious one after Delphi. Unified into a single state in 370 BC by the Aeacidae dynasty, Epirus achieved fame during the reign of Pyrrhus of Epirus who fought the Roman Republic in a series of campaigns. Epirus subsequently became part of the Roman Republic along with the rest of Greece in 146 BC, which was followed by the Roman Empire and Eastern Roman Empire. 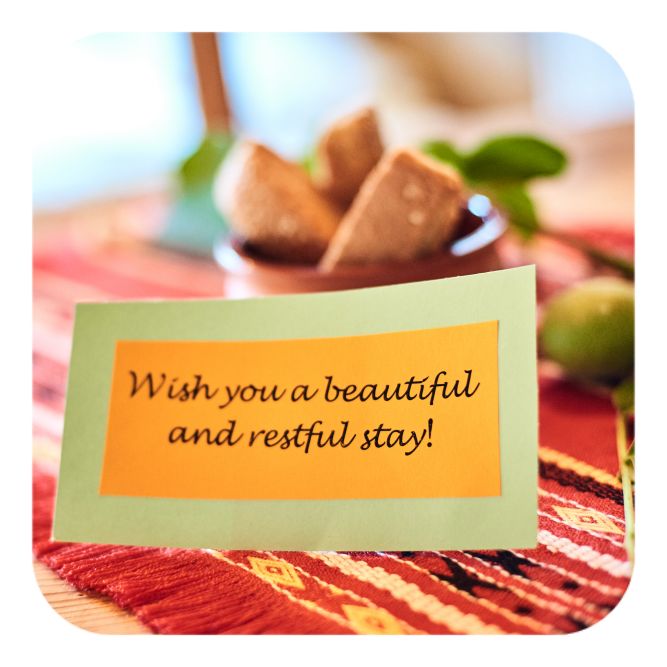